< RETURN TO Board of Directors 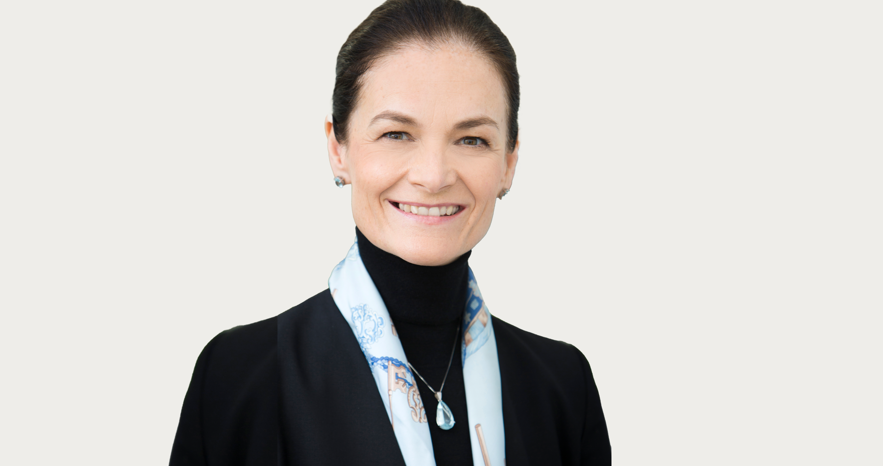 Annalisa Jenkins, M.B.B.S., F.R.C.P. has served as a member of our board of directors since April 2021. Dr. Jenkins has served as chairman of the court of the London School of Hygiene and Tropical Medicine since September 2018. Dr. Jenkins previously served as the chief executive officer of PlaqueTec Ltd. from November 2017 to April 2019 and was previously the chief executive officer and a member of the board of directors of Dimension Therapeutics, Inc., a biopharmaceutical company, from September 2014 until its sale to Ultragenyx Pharmaceutical Inc. in November 2017. From October 2013 to March 2014, Dr. Jenkins served as executive vice president, head of global research and development for Merck Serono Pharmaceuticals, a biopharmaceutical company. Previously, from September 2011 to October 2013, she served as Merck Serono’s executive vice president, global development and medical, and was a member of Merck Serono’s executive committee. Prior to that, Dr. Jenkins pursued a 15-year career at Bristol-Myers Squibb Company, a biopharmaceutical company, where, from July 2009 to June 2011, she was a senior vice president and head of global medical affairs.

Dr. Jenkins is currently a committee member of the science board to the FDA, which advises FDA leadership on complex scientific and technical issues, chairs the Court of the London School of Hygiene and Tropical Medicine and is a non-executive director of Genomics England. Dr. Jenkins serves on the board of directors of Affimed N.V., (NASDAQ: AFMD), AVROBIO, Inc. (NASDAQ: AVRO), Compass Pathways plc (NASDAQ: CMPS), Oncimmune (NASDAQ: ONC), each a public biotechnology company, and a number of privately held biotechnology and life science companies. Dr. Jenkins received an M.B.B.S. in medicine from St. Bartholomew’s Hospital at the University of London and subsequently trained in cardiovascular medicine in the UK National Health Service. Earlier in her career, Dr. Jenkins served as a medical officer in the British Royal Navy. Dr. Jenkins is a fellow of the Royal College of Physicians in London.