Perspectum Diagnostics today revealed new data which indicates that the prevalence of non-alcoholic steatohepatitis (NASH) among UK adults could be as high as 12%. NASH is a progressive form of non-alcoholic fatty liver disease (NAFLD) which is now considered to be one of the major causes of cirrhosis of the liver. 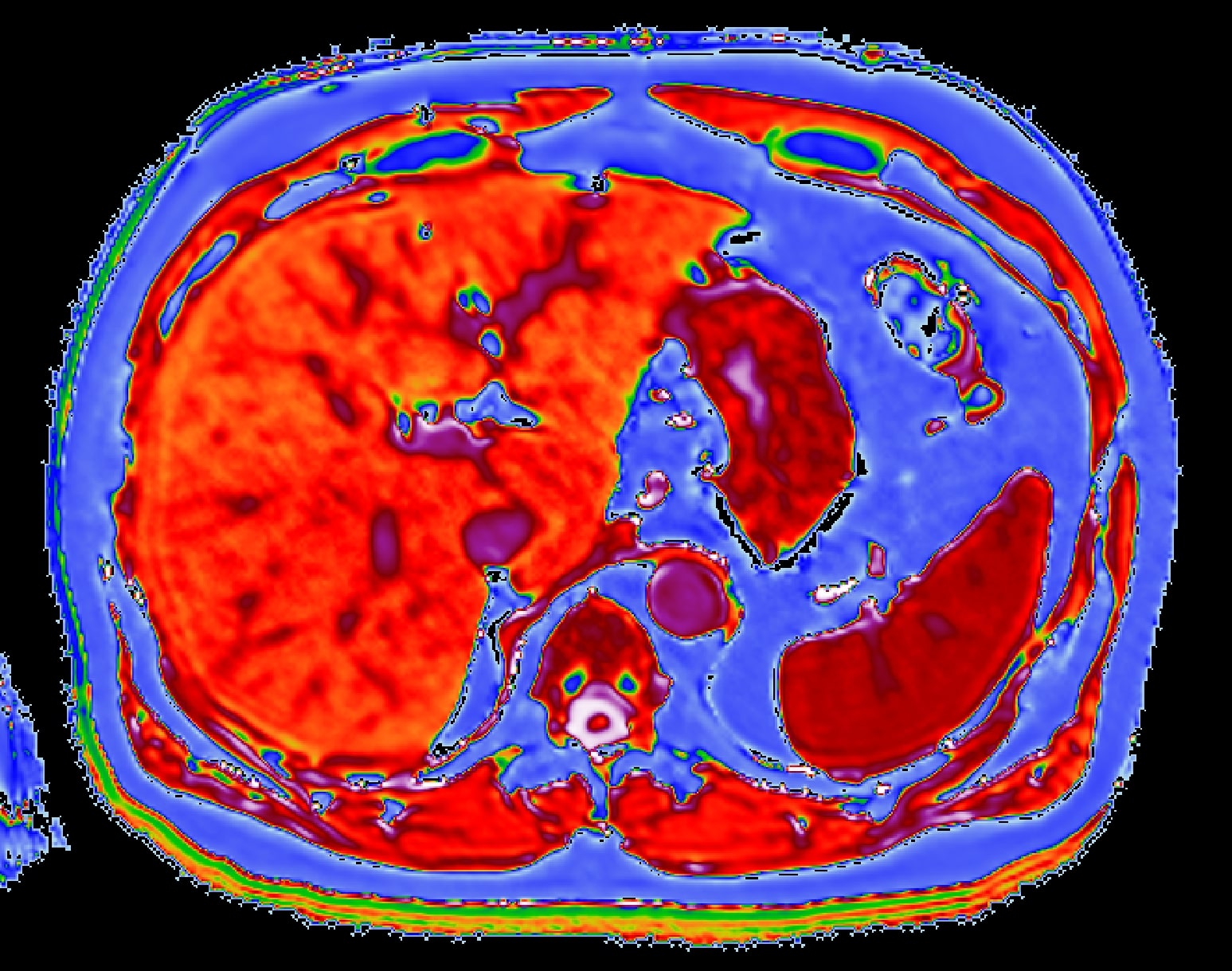 Perspectum Diagnostics today revealed new data which indicates that the prevalence of non-alcoholic steatohepatitis (NASH) among UK adults could be as high as 12%.1 NASH is a progressive form of non-alcoholic fatty liver disease (NAFLD) which is now considered to be one of the major causes of cirrhosis of the liver.

The data, which were presented at The International Liver Congress in Paris, came from an analysis of UK Biobank, the world’s largest database of health information. The researchers used innovative digital scanning technology LiverMultiScan to analyse quantitative MRI data from 2,895 UK Biobank participants to calculate the overall percentage of people in the database who are expected to have NASH. The projected figure of 12% suggests the number of people with undiagnosed NASH could be significantly higher than the 2-3% previously estimated.

The UK Chief Medical Officer, Dame Sally Davies, has previously warned of the impact the growing prevalence of fatty liver disease will have on the nation’s health, and the drain on NHS resources. Dr Rajarshi Banerjee, CEO of Perspectum Diagnostics commented, “Currently most people with NASH are diagnosed with a liver biopsy when the disease has already progressed and they have symptoms. We now have the technology to find these people much earlier using a less invasive test which gives doctors and patients the power to take action and a better chance of reversing their liver damage. This is better for the patient and for the NHS.”

LiverMultiScan is a test that combines digital image processing and trained experts to quantify and characterise tissue from an MRI scan of the liver, giving doctors reliable information about the health of the whole liver. It can be used with modern MRI scanners, so no new hardware is needed. It is approved for use across Europe to aid diagnosis of liver disorders and abnormalities.

Judi Rhys, Chief Executive of the British Liver Trust added, “This study indicates that the UK prevalence of NASH - the more serious form of fatty liver disease - could be significantly higher than we thought, and potentially even higher than Type 2 diabetes in this population. This will present a huge burden on the NHS in years to come – with an increasing number of people requiring care for cirrhosis or needing liver transplants. Greater awareness of the risk factors of fatty liver disease is crucial. We also need patients to have much better access to non-invasive diagnostic tools to help to catch people earlier in their disease so they can make lifestyle changes or seek other treatments that will help them to prevent further damage and improve the health of their liver.”

Analysis of data from UK Biobank revealed that the prevalence of non-alcoholic steatohepatitis (NASH) in the UK adult population could be as high as 12%. The researchers used LiverMultiScan to analyse quantitative MRI data from liver disease patients already known to have NAFLD or NASH (diagnosed using a liver biopsy). The risk of having NASH was then projected onto data for 2,895 participants from UK Biobank to calculate the overall percentage of people in the database who are expected to have NASH.

About the UK Biobank

UK Biobank is a major national and international health resource with the aim of improving the prevention, diagnosis and treatment of a wide range of serious and life-threatening illnesses – including cancer, heart diseases, stroke, diabetes, arthritis, eye disorders, depression and dementia. To do this, it follows the health of 500,000 participants who were aged 40-69 years when they joined the project between 2006-2010. Detailed data on their health, genetics, biochemistry & lifestyle is building into a powerful resource to help scientists discover why some people develop particular diseases and others do not, and to suggest new ways to prevent and treat them. www.ukbiobank.ac.uk

LiverMultiScan is FDA 510(k) cleared in the U.S. and CE marked by notified body BSI 0086 in Europe. It enables non- invasive and quantitative liver tissue characterisation to quickly and consistently quantify liver fat, as well as biomarkers which have been shown to correlate with iron and fibro-inflammation. It is a rapid and scalable technology that can be seamlessly integrated into existing MR examinations, without the need for contrast agent.

Perspectum Diagnostic’s flagship product, LiverMultiScan is CE marked by notified body BSI (designation 0086) and is US FDA 510(k) cleared via PMN K172685. LiverMultiScan may not be commercially available in all countries.

Non-alcoholic fatty liver disease (NAFLD) is a major cause of liver disease and now accounts for over 60% of liver patients in Western countries. The World Gastroenterology Organization Global Guidelines classify NAFLD as a condition defined by excessive fat accumulation (steatosis) in the liver (> 5% of liver cells under a microscope).

Excess body weight causes liver fat deposition and chronic inflammation, which can lead to liver cirrhosis as well as diabetes, accelerated heart disease and early death (fatty liver disease (FLD) doubles the risk of heart attack). A subgroup of NAFLD patients (up to 25%) have liver cell injury and inflammation in addition to excessive fat, a condition designated as non-alcoholic steatohepatitis (NASH). Up to 40% of these patients will progress to cirrhosis, liver failure, and hepatocellular carcinoma (HCC).

NASH is widely considered to be the liver expression of the metabolic syndrome, that is, diseases related to diabetes mellitus type 2, insulin resistance, central obesity, hyperlipidemia, and hypertension.

There is already a worldwide epidemic of diabetes and obesity and the figure shows the expected increases of diabetes in different parts of the world, which will closely correlate with rates of NASH.