Oxford University spin-out, Perspectum Diagnostics’ proprietary multiparametric software, LiverMultiScan, aids clinicians in the diagnosis of liver disorders and is now approved for clinical use in Singapore. 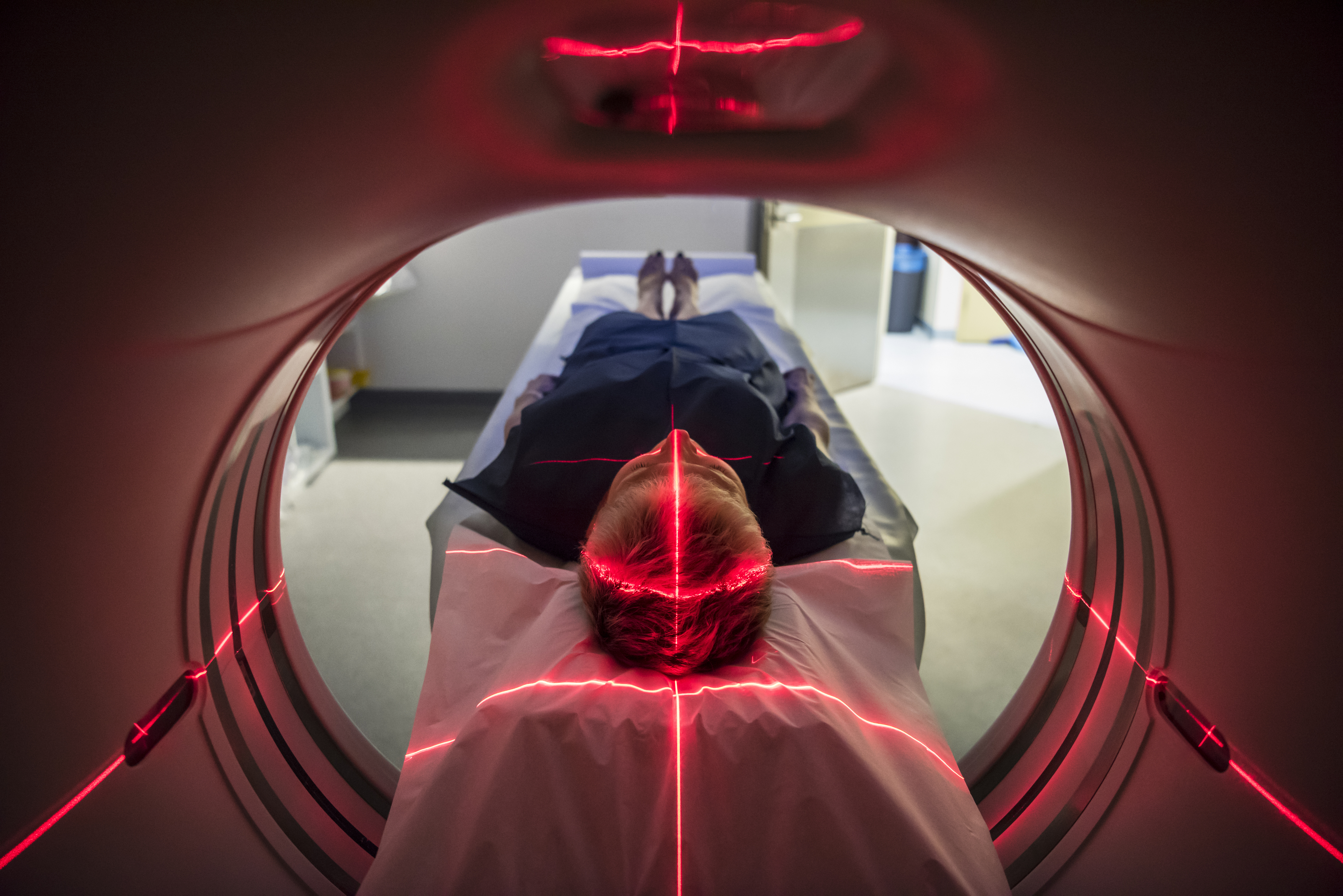 Perspectum Diagnostics, a global leader in the development of medical image analysis technologies, announced today that it has received clearance by the Health Sciences Authority (HSA) for its flagship product, LiverMultiScan, a post-processing digital technology. This allows LiverMultiScan to be accessed for the first time in Singapore, providing standardized, quantitative metrics of liver tissue to aid in the diagnosis of liver disease.

LiverMultiScan is a non-invasive, safe and painless MRI-based liver diagnostic service, allowing clinicians to visualise heterogenous liver tissue. From a 15-minute MRI scan, LiverMultiScan can accurately quantify hepatic fat, correlates of iron and fibroinflammatory levels and has been shown to predict clinical outcomes1,2. It is a rapid and scalable technology that can be seamlessly integrated into existing MR examinations, without the need for contrast agent.

Globally, about 844 million people suffer from chronic liver disease. The Asia Pacific region is experiencing a silent but growing epidemic. Increasing obesity rates, prevalence of diabetes and metabolic syndrome have driven an exponential increase in Non-Alcoholic Fatty Liver Disease (NAFLD) in the region, with prevalence currently estimated at 27%3, higher than the global estimate of 24%. In Singapore, studies estimate that 1 in 4 Singaporeans is suffering from NAFLD4.

Biopsy is the current gold standard; but it only captures 1/50,000th of the liver. Being invasive, it is often only pursued at later stages of the disease when symptoms have emerged. LiverMultiScan has been shown to be particularly superior in early detection of steatosis and Non-Alcoholic Steatohepatitis (NASH)5, a severe form of NAFLD which may lead to cirrhosis – a prominent cause of deaths and liver transplants - and liver cancer. In Singapore, the number of people waiting for a liver transplant has increased about five times from 2004, and almost doubled in 2017 compared to the year before. There are currently no treatments for NALFD, but it may be reversed with lifestyle changes if caught early.

LiverMultiScan has been set up in over 200 scanners worldwide, including Singapore. Other medical centres offering LiverMultiScan as a clinical service are Massachusetts General Hospital, the original and largest teaching hospital of Harvard Medical School.

Professor Mukesh Harisinghani, Abdominal Imaging and Interventional Radiologist at Massachusetts General Hospital, commented, "The development of standardized, robust methods for quantitative assessment of fatty liver disease is essential for both patients and physicians. LiverMultiScan is a useful radiological tool for clinical practice that will undoubtedly move the field forward and facilitate care of our patients with liver disease."

In Singapore, Perspectum Diagnostics have at least 4 collaborations – ongoing and in the pipeline - with clinicians. Its service will be made available through both public and private medical centres in Asia.