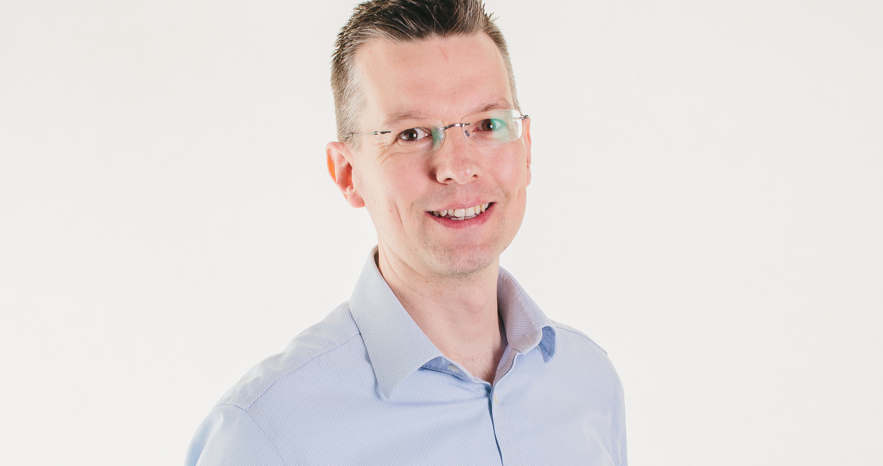 Dr. Kelly received a Ph.D. in Pharmacology from the University of Cambridge, sponsored by De Novo Pharmaceuticals from 2001 to 2004, and a BSc in Applied Neuroscience at Manchester University with a one year Industrial Placement in electrophysiology at Merck Sharpe and Dohme.