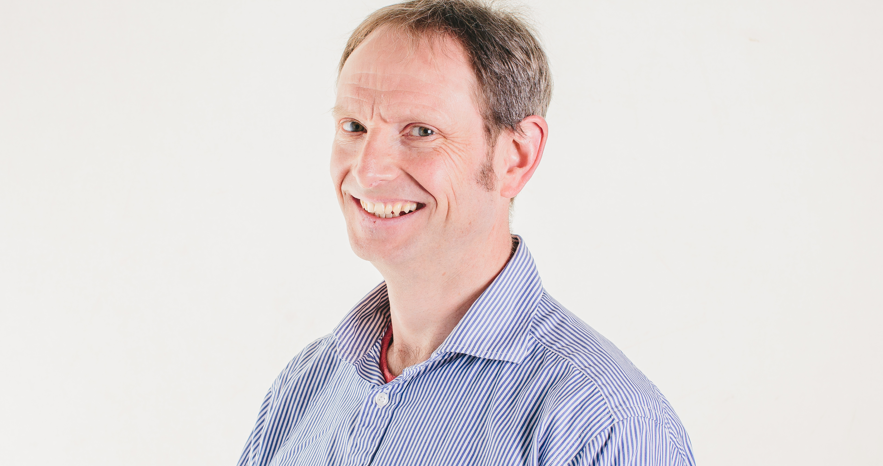 Matthew Robson, Ph.D. is our co-founder and has served as our Chief Technical Officer since November 2017. Since September 2011, Dr. Robson has also worked as a professor of Biomedical Imaging at the University of Oxford, Department of Cardiovascular Medicine. Previously, Dr. Robson worked as a product manager at Marconi Medical, a medical diagnostic systems production company, from September 1999 to September 2001.